The Double Bottom is a trend reversal pattern that looks like a W-shaped figure, formed with two valleys of the approximately same depth. The pattern has a neckline that represents a resistance level and connects the pattern's highs. The formation occurs after an extended downtrend.

The Double Top pattern is essentially the opposite of the double bottom pattern. This chart formation resembles an M-shaped figure, formed with two peaks of the approximately same height. The neckline represents a support level for the pattern. The figure appears after the established uptrend and is considered a trend reversal pattern. 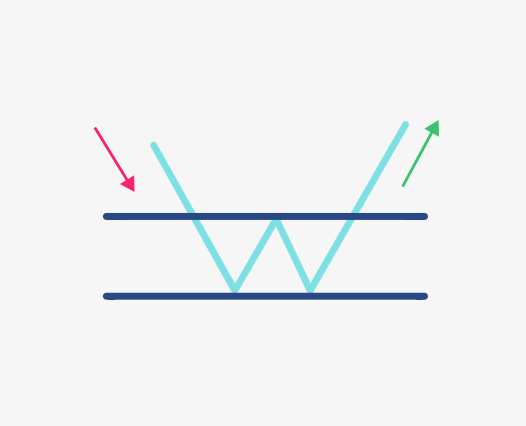 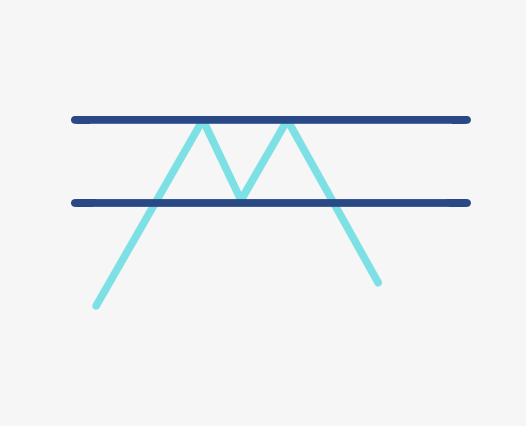 Although the Double Bottom and Double Top patterns occur on all timeframes, they typically evolve over a longer period of time. If the figure has a small body and appears after a strong trend, then the market may continue following the trend, ignoring the pattern. That is why patterns on the senior timeframes and with a sufficiently large distance between peaks (Double Top) and valleys (Double Bottom) have a higher accuracy rate as a trend reversal signal.

The pattern is considered confirmed when the price breaks the neckline but not all double top and bottom patterns are the same in terms of reliability. The price may retest the neckline or a so-called false breakout may take place. It is one of the reasons why double top and double bottom trend reversal signals should be also confirmed with other technical indicators.

The expected price target after double top and double bottom confirmation is close to the height of the formation itself.

A Double Bottom pattern is formed on the established downtrend when the price moves upward after reaching a low. Such a U-shaped movement is the first sign of a potential reversal, meaning the price potentially reached the support level where the market cannot move lower.

The bears try to push the price lower one more time but the price either faces the same support level or forms another U-shaped figure with even lesser low. This development of events convinces the bulls that bears don’t have enough demand to continue the downtrend. So after reaching the neckline, buyers drive the price upward, completing a trend reversal. 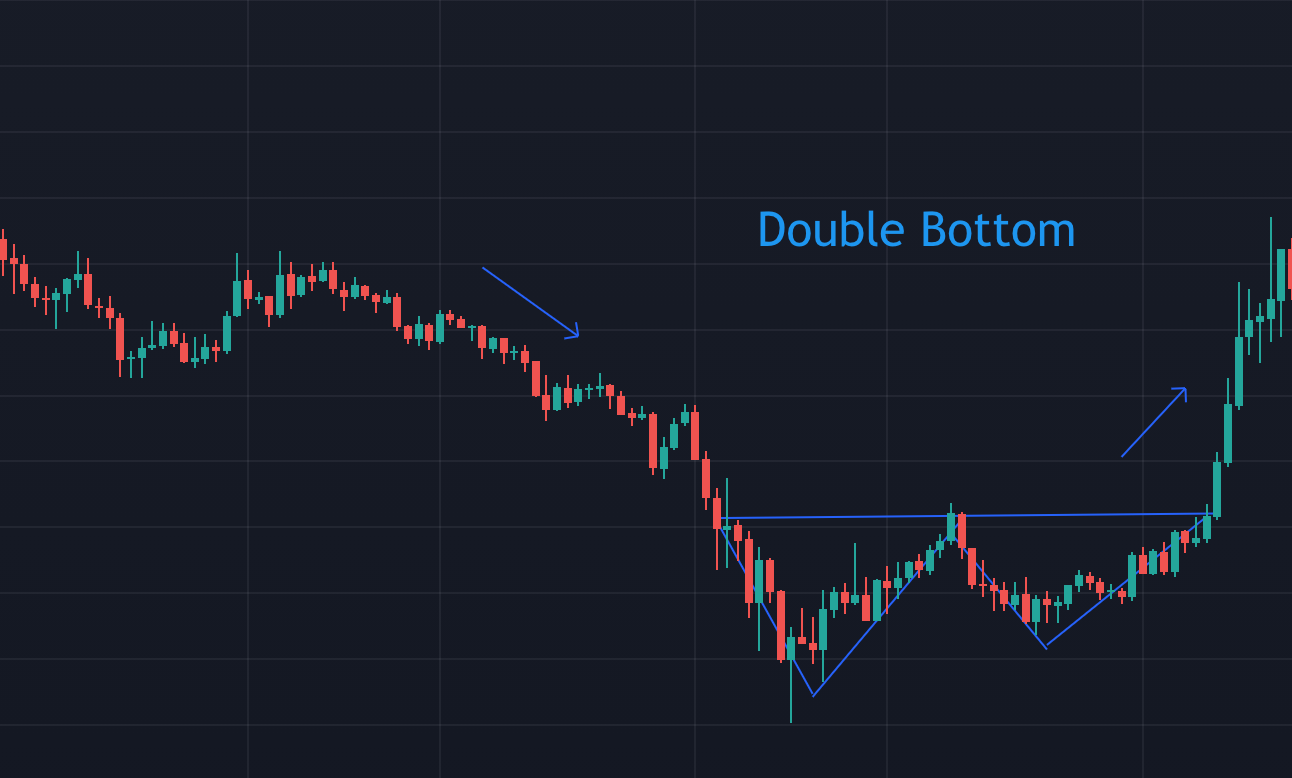 The Double Top formation has the same principle as Double Bottom. First of Double Top peaks is formed when the price hits a certain level that can’t be broken, so the price experienced a small dip.

Another attempt to update the height becomes unsuccessful, the price faces the same resistance level or rises even lower than the previous peak. The M-shaped figure on the chart gives bears a signal that the uptrend fades away and buyers don’t have as much volume and demand as before. Price breaks the neckline and sellers push the price lower, indicating that trend has changed. 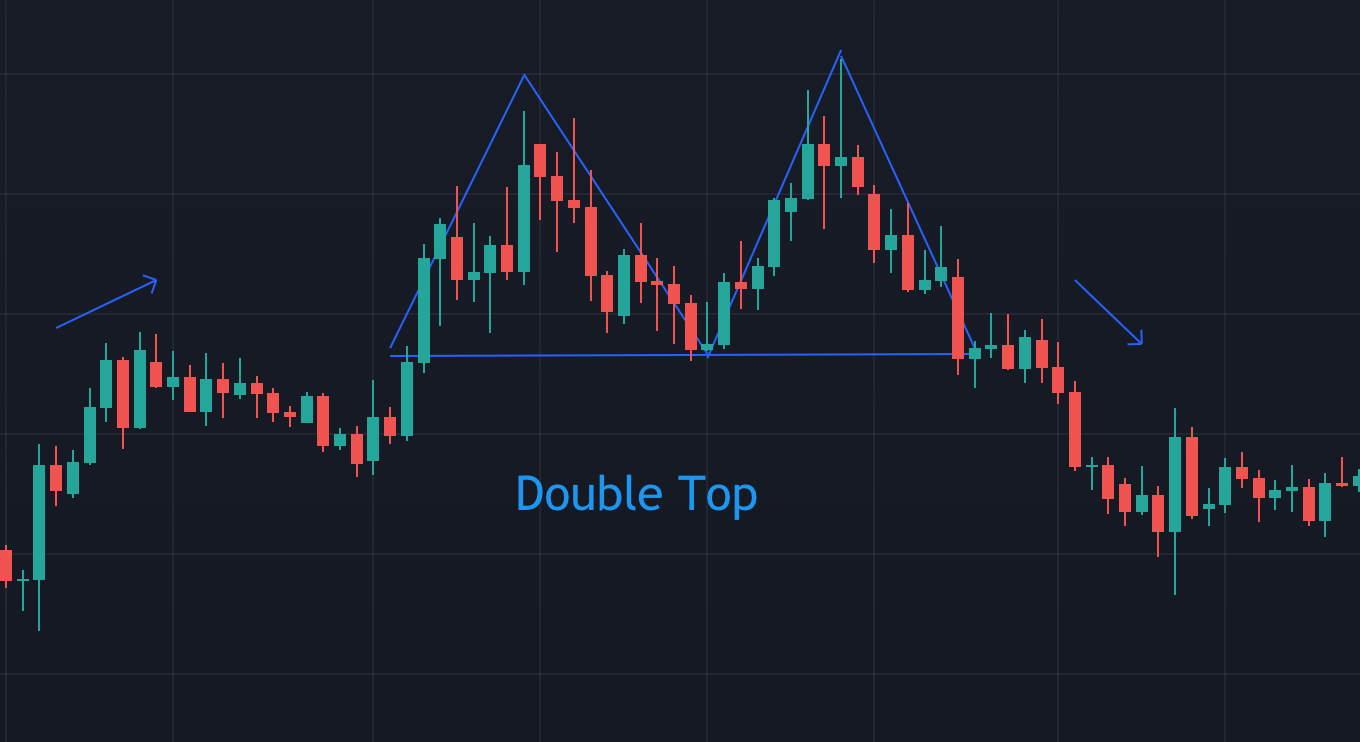