Head and Shoulders pattern is considered one of the most reliable and popular trend reversal patterns available today. The pattern is called so due to the visual characteristics of the chart resembling head and two shoulders.

Head and Shoulders pattern consists of three peaks, where the middle peak is the highest (head), while the side ones share a similar height (shoulders). There is also a so-called neckline that is drawn by connecting the lowest points of the pattern. The neckline can be horizontal or have an upward/downward tilt.

Inverted Head and Shoulders consists of three valleys, where the middle valley being the deepest (head), while the left and right ones have an almost similar height (shoulders). The pattern has a neckline that represents the resistance level and connects its peaks. 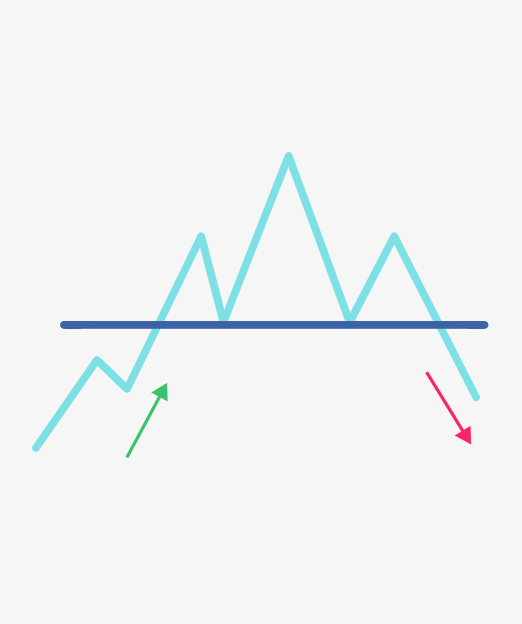 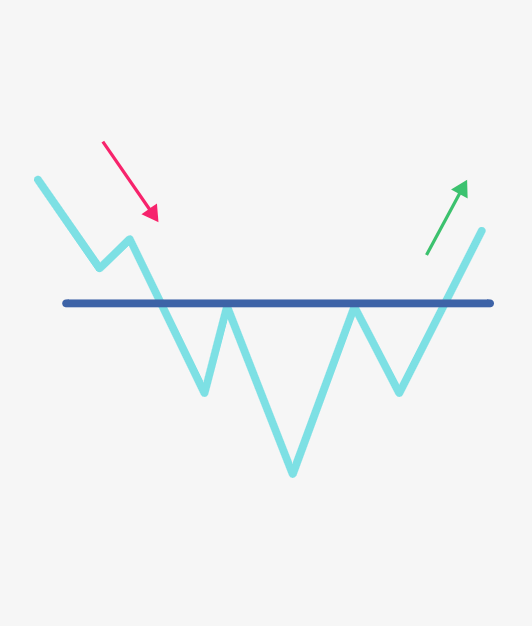 Both Head and Shoulders and its bullish version appear on all timeframes, so can be used by all types of traders.

Both patterns are confirmed when the price breaks the neckline after the formation of all three peaks/valleys. Traders do not recommend trading the pattern before its confirmation since partial formation doesn’t always mean that pattern will fully develop on the chart.

Generally, traders enter the market after the neckline breakout and place stop loss orders near right shoulder high for Head and Shoulders or around right shoulder low for its inverted version.

The potential price target after confirmation can be calculated by adding the height of the head to the breakout point.

The Head and Shoulders pattern is starting forming when the price moves down after reaching a peak recently, creating the first shoulder. This decline represents the waning momentum of the prior bullish trend. Trying to sustain an uptrend, bulls push the price even higher than the initial peak, forming a head. At this point, buyers still have a chance to continue the uptrend and regain control over the market.

But the price goes down to the support level, showing bears are gaining momentum. Another attempt to push the price succeeded only in hitting a lesser high than the previous one. This failure to update the high represents bulls’ exhaustion, so bears take over the market, completing the reversal.

Volume plays an important role during the Head and Shoulders formation since it shows how the uptrend fades away. The volume generally increases when the first shoulder is formed but decreases during the head formation, hinting at buyers becomes less aggressive and don’t have as much power as before. The volume in the last shoulder shrinks as well. When the price breaks the neckline, the volume is expected to rise significantly, accelerating the price drop. 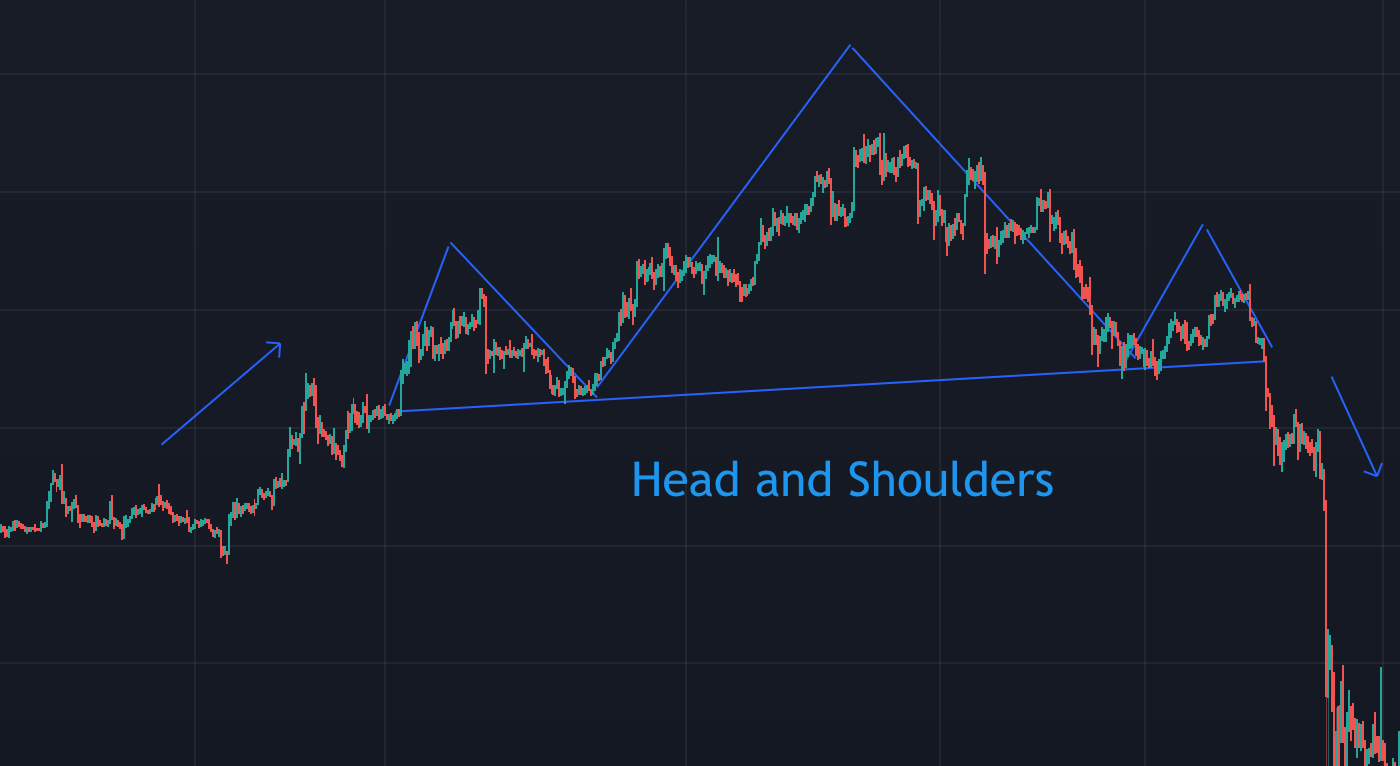 When an Inverted Head and Shoulders pattern is forming, a downtrend dominates the market and sellers continue pushing the price down. But then the price reaches a point where the market cannot support lower prices, so it begins rising to the resistance level. Reaching resistance gives sellers one more chance to drop the price and it drops even lower than the initial shoulder. But such a movement is too much for bears, meaning they don't have so much volume to continue the downtrend. Price gets back to the resistance level. Another shoulder with lesser low and decreased volume convinces the market that the bulls are ready for trend reversal.